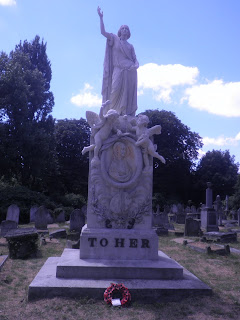 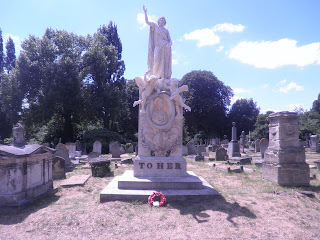 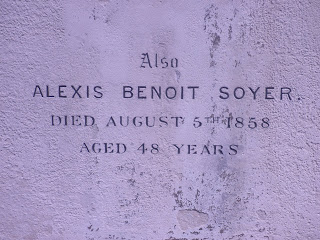 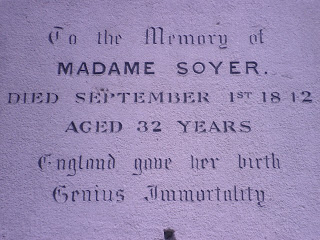 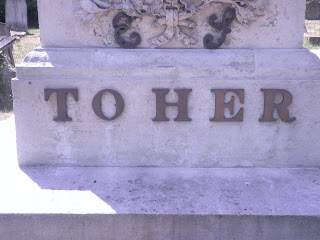 Names like Escoffier, Ducasse and Ferran Adria will be remembered for decades probably centuries to come.... However, there is a chef that very few people would have heard of, yet in today's terms, he might be called ''The Worlds first celebrity Chef''!
Alexis Benoist Soyer was born in Rue Cornillion, Meaux en Brie on the 4th of February 1810. The youngest son of Emery Roch Alexis Soyer and Marie Madelaine Francois Chamberlon.
Alexis was born into hard times, his Father took on several jobs, even as a labourer. Two older brothers died in childbirth, leaving two other brothers, Philippe and Louis. It was rumoured that his mother wanted Alexis to join the church, however he had other ideas, by the age of just nine he joined his brother Phillip in Paris, who was already an established chef. By the age of just seventeen, Alexis was a celebrated chef with twelve junior chefs working under him! For various reasons in 1831, Alexis left Paris for England, again to join his brother who was now chef for the Duke of Cambridge.
In five short years Alexis had quickly established himself with nobility and became a chef de cuisine of note. In 1838 he was offered the job of chef at the newly formed Reform club, where he helped to design the kitchen. In the same year Alexis married the love of his life, the celebrated artist Elizabet Emma Jones or Emma as she was preferred to be known, she was admired for he work rate and she was first exhibited at the Royal Academy aged just ten! Alexis was madly in Love with Emma, admiring her passion and dedication for her art, much like himself. He was distraught after her premature death at the age of just thirty two in 1842,she was a passionate women but with a delicate soul and died of freight! During a thunderstorm! She was about to give birth to Alexis first child who also died under these freak circumstances.
Alexis was devastated of the death of his lover and had a large tombstone built for her in Kensal Rise cemetery (where my pictures were taken this morning!), where he was to join her a few years later.
Whilst at the Reform Club, on hearing about the plight of the Irish peasants during the 1847 potato famine, Alexis was asked for help by the British government for help. Alexis went to Dublin and set up the first ever soup kitchen, which in its peak, served up to 5000 people a day! It is claimed that Alexis efforts were fundamental in saving several hundred lives. He also opened an art gallery, showing pictures of his lost loves paintings, it was named ''The Soyar Philanthrophic Gallery'', he used the profits made from the gallery to set up several more soup shops around London.
During his life Alexis was a prolific author, he wrote eight books in all, and his ''Instructions for Military cooks'' was published in 1860. With various titles of his cook books he reached all areas of society. On his death a creditor named David Hart, a wine merchant, seized all of Alexis goods, now all of his paperwork and notes of his life have been lost, therefore, because of David Hart, very little about Soyer is left, he received no rewards from his adopted country for all his humanitarian deeds! He is simply the chef that time forgot, yet during his life he was known as the best chef in the World.
Posted by Chris Golding at 16:45