Chefs Night in With Freddie (one chef and his dog). 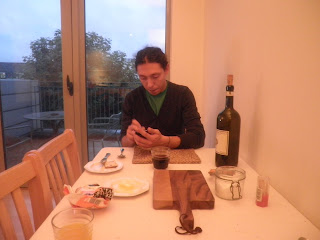 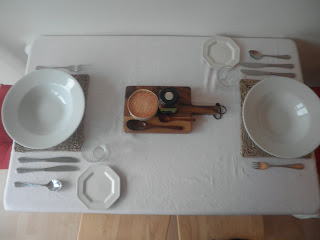 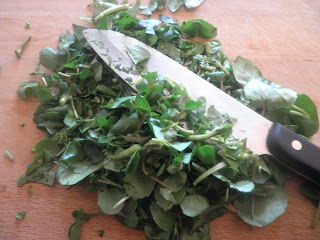 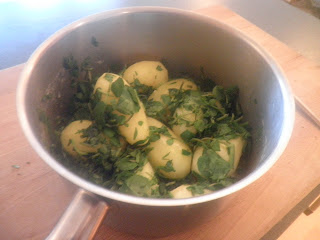 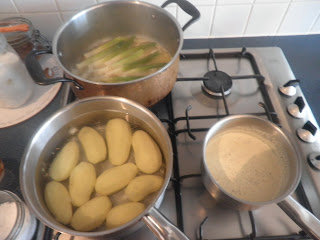 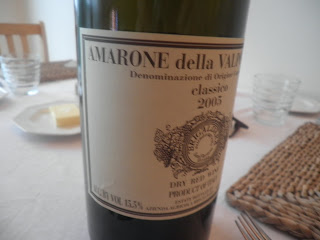 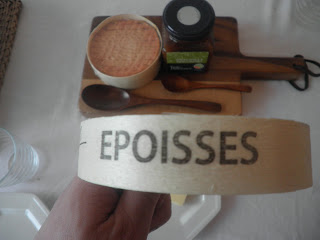 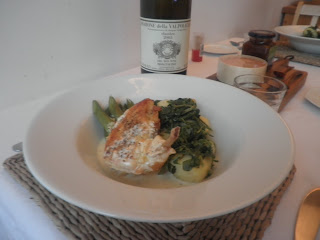 Me old mate Freddie came to my house for dinner tonight, here is the menu,

I simply grilled the chicken, but the leeks I cooked 'Vichy style', its a French technique where the leeks cooked in just enough water to cover then, a nob of butter, pinch of salt and pepper, the water/butter mix is boiled until it evaporates almost completely and the leeks are soft and coated in a lovely, salty, buttery emulsion. The potatoes (Charlottes) I peeled, boiled from cold in lightly salted water then added a guzzle of Olive Oil and a bunch of roughly chopped Watercress, which wilts slightly and tastes great. I made a wholegrain Mustard sauce by sweating a finely diced carrot and half an onion in a nob of butter, then adding a small bottle of cider (280 mls) and reducing by half, then adding a glug (100 mls) of double dream and reducing to sauce consistency, then adding a large table spoon of wholegrain mustard and seasoning with salt and pepper.
The Cheese was Epoisses, a rich, smelly, rummy cheese from France, which is washed in Brandy and therefore has a slight hint of Brandy flavour. Freddie bought round a bottle of Amarone.
Posted by Chris Golding at 13:39